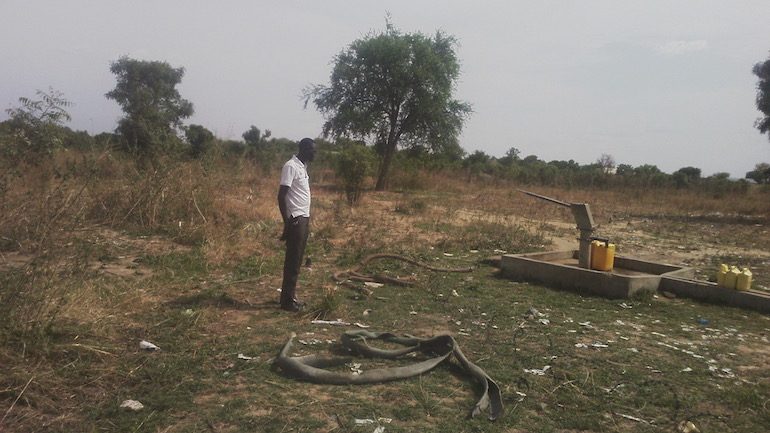 Donate to this Ministry

Africa Sunrise Communities is a faith-based, nonprofit organization with the mission of restoring communities, empowering refugees, and reconciling relationships in East Africa.

Jacob was one of the “lost boys” of Sudan, a refugee of the
war between the northern and southern parts of his country.
At the age of seven, he was forced to run away from an
attack on his home village. He became a refugee, ultimately
trekking 1,000 miles between Sudan, Ethiopia, and Kenya
while dodging rebel soldiers, unfriendly tribesmen, wild
animals, and fording dangerous rivers teeming with
crocodiles. He spent 4 years in an Ethiopian refugee camp
and another 9 years in a camp in Kenya, before being
brought to the United States at the age of 21.

From his first days in Houston, Texas, Jacob was recognized
as a leader. He raised funds with Aim Sudan Foundation for
refugees living in the city, co-founded the Sudanese
Community Church, helped with resettlement of South
Sudanese refugees in Houston, led Bible studies in the
maximum-security prison and even organized support from his
fellow “lost boys” to help those affected by Hurricane
Katrina. He has never stopped working, learning, and moving
forward in his efforts to help those living as refugees.
Today, Jacob is raising funds to establish a primary school in
his homeland of South Sudan to bring education to the
children who need it most.

Jacob has authored a book about his experiences as a “lost
boy.” The Lost is Found is now available on Amazon.

Jacob currently resides in Wilmore, Kentucky with his wife,
Rebecca, and their three children.

Support the growth of this ministry by donating towards these needs.

Select an image to view it larger. 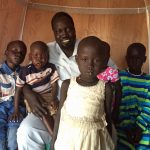